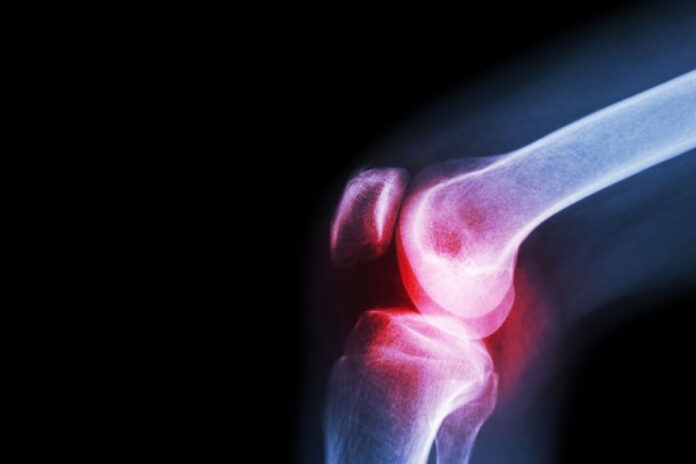 Osteoarthritis treatment conducted digitally via an app costs around 25% of what conventional care costs, according to a study from Lund University in Sweden published in the research journal PLOS ONE. The researchers have previously shown that osteoarthritis patients were able to halve their pain in just 6 months, using an app to track simple, daily exercises.

“The osteoarthritis treatment in the study is the same and complies with the National Board of Health and Welfare’s guidelines. The only thing that is new is that it is delivered digitally instead, which makes it easier to continuously monitor the patients, something that is important in a chronic disease. If the app-based treatment can also be delivered more cheaply and with a greater effect, which the results of this study suggest, this is obviously even better”, says Håkan Nero, physiotherapist and one of the researchers behind the study.

The study, which compared digital osteoarthritis treatment with conventional treatment of osteoarthritis at a clinic, compiled costs for patient visits, administration, training and education of physiotherapists, as well as costs for the patient in the form of travel and absence from work. A cost-effectiveness analysis was also carried out in which the pain level results for each treatment alternative were taken into account.

“It shows that the digital treatment programme for osteoarthritis costs approximately 25 per cent of the conventional treatment programme. The digital method is also more cost-effective in terms of the effect on the patient’s pain level, which means that a higher positive effect on pain is obtained for the same amount spent. The study also shows that if half of the patients who received the standard treatment would have instead been in the digital programme, it would be possible to save approximately SEK 87 million per year in Sweden.” 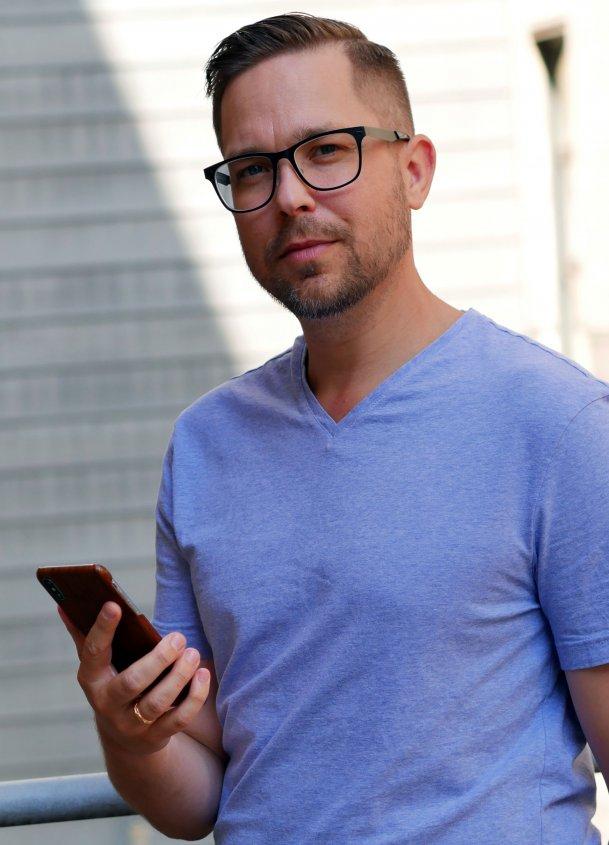 The study is a follow up of a previous study about the digital treatment of osteoarthritis that the researchers published in the spring of 2020. Over an extensive period, the 500 patients with osteoarthritis of the knee or hip involved in the study received new exercises and lessons daily via an app in their mobile phones. The patients digitally reported their results every week.

After six months the patients, using simple exercises that they received to strengthen the musculature around the area affected by osteoarthritis, had on average almost halved their pain level. In addition, physical mobility for the entire group had improved on average by 43 per cent. The patients who continued the programme for up to one year also showed equally good results – something that surprised the researchers.

“We expected that the patients would improve, but not that it would be this effective. It shows that it is possible to treat chronic diseases such as osteoarthritis using digital technology”, said Håkan Nero in connection with the publication of the study. Håkan Nero thinks that digital treatment of osteoarthritis will become more common in the future.

“Due to the prevailing pandemic, the development and testing of digital alternatives has accelerated. In addition, there is a constant stream of new research that shows the advantages of well-designed digital treatment programmes”, he concludes.

The study was funded by a research grant from the foundation Stiftelsen för bistånd åt rörelsehindrade i Skåne.

Publication in PLOS ONE: Costing analysis of a digital first-line treatment platform for patients with knee and hip osteoarthritis in Sweden

THE IMPORTANCE OF SEEING THE PATIENTS’ PERSPECTIVE

Intrahospital transport of ICU patients a moment of risk