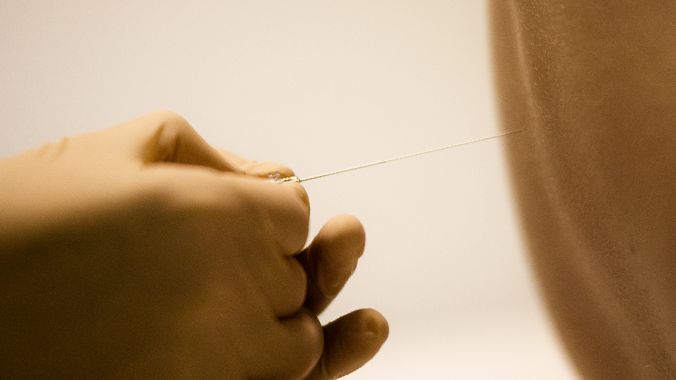 Alzheimer’s is one of our major widespread diseases. Suffering to the individual is immense, the care-intensive course of the disease leads to large costs for society, and effective treatments have not yet been developed. But in the darkness there are signs of light. One comes from the Sahlgrenska Academy in Gothenburg.

In countries such as the US, Japan and Germany, Alzheimer’s disease is a prioritised field for research investment. Sweden is far behind. In spite of this, with Gothenburg as their base, Kaj Blennow, Henrik Zetterberg and their team conduct cutting-edge research on how Alzheimer’s can be diagnosed and treated.

“Here in Sweden we are good at carrying out research in close proximity to the patient – thanks to our open and publicly financed healthcare. We don’t have the same problems – of who will cover the different costs and how to organise the administration – that I have experienced in, say, the UK,” says Henrik Zetterberg.

“At Sahlgrenska we don’t complicate matters, but try to make it simple to conduct research on patients in parallel with examination and treatment,” adds Kaj Blennow.

Biomarkers in spinal fluid
The Gothenburg researchers have developed a method using biomarkers in a regular spinal fluid sample to diagnose Alzheimer’s early on. After a large number of scientific publications, the method has now come in to practical use worldwide.

“We work in a combined research and healthcare lab. This means that as soon as the methods are scientifically evaluated, they can be carried out in the clinics. The US, Japan, Australia and several large European countries have followed suit and now work with our methods,” says Kaj Blennow.

Early diagnostics invite hope
Alzheimer’s is a disease that creeps up on you. Mental and bodily functions are disabled as the nerve cells wither and die. An early diagnosis makes it possible to provide treatment, or at least some form of medicine to slow it down, before too many nerve cells have been affected. The method of diagnosis is also of interest for continued research.

“Previous pharmaceutical studies have had a considerable uncertainty factor. Probably up to a third of the patients surveyed didn’t even have Alzheimer’s, but some other form of dementia. Of course, this makes it difficult to draw any de nite conclusions on the results. But with better diagnostic tools, we can all make progress,” says Kaj Blennow.

“Once Alzheimer’s can be identified at an early stage, it becomes possible to study how the disease develops,” adds Henrik Zetterberg.

From Alzheimer’s to concussions
In another project the method has been used to examine elite hockey players who have suffered concussions.

“Alzheimer’s is an incredibly complex disease. Therefore we wanted to test our markers in a simpler scenario, namely a concussion. We measure a protein called tau, which only exists in nerve cells. With a strong blow to the head, the nerve cells burst and the protein leaks into the blood. This way, we can see if the player was injured and how long it takes to heal. With help of the test, we can better assess how soon a player can be back in action after a concussion,” explains Henrik Zetterberg.

A dynamic duo – solving problems together
Kaj Blennow and Henrik Zetterberg always work as a duo, an approach that is not entirely obvious to the rest of the world.
“We are occasionally questioned. When we send in applications, the research funding bodies are not accustomed to dual applicants. But it’s a major advantage for us,” says Kaj Blennow.

“We have more than 50 members on the team; some are employed on the university side, others on the hospital side. By sharing the responsibility, we can ignore the boundaries and concentrate on making progress with the research,” concludes Henrik Zetterberg. 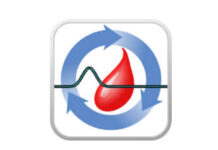 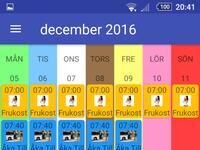 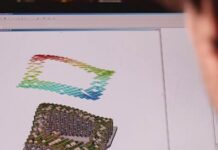